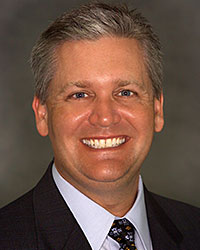 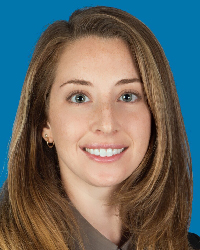 Dr. Green grew up in Newbury Park, CA where her days were full with school and swim team. She completed her undergraduate studies at UC Berkeley, majoring in Molecular and Cell Biology. Following college, Dr. Green began working in a microbiology lab at a pharmaceutical company, but quickly realized her desire to work with people instead of bacteria. After a great deal of job shadowing, she pursued her DMD degree at Tufts University School of Dental Medicine where she received the American Academy of Periodontology Dental Student Award for Outstanding Achievement in Periodontics and was inducted into the Omicron Kappa Upsilon Dental Honor Society.

In 2018, Dr. Green received her certificate in Periodontics from the UCLA School of Dentistry and concurrent Masters of Science degree in Oral Biology. During her time in residency, she performed research investigating the role of specific inflammatory cytokines in the pathogenesis of periodontitis using a murine model which is published in the Journal of Bone and Mineral Research. 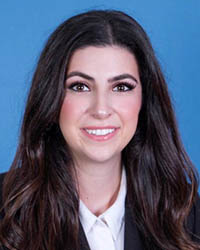 Dr. Aline Yaghsezian grew up in Laguna Niguel, CA and graduated from Aliso Niguel High School. She completed her undergraduate studies at UC San Diego, where she majored in Environmental Biology. During college, she solidified her interest in dentistry by participating in pre-dental organizations and volunteering at multiple clinics. She went on to obtain her DDS degree at the UCLA School of Dentistry. As a dental student, she was heavily involved with leadership, community service, and research. She received multiple awards including the American Academy of Periodontology Student Award in recognition of outstanding achievement in periodontics as well as the UCLA School of Dentistry Community Dentistry Award. Her involvement with research in the field of periodontics has resulted in multiple publications.

In 2021, Dr. Yaghsezian completed her residency in Periodontics at the UCLA School of Dentistry. During her time in residency, she performed research evaluating the efficacy of an antimicrobial bioadhesive hydrogel for the treatment of Peri-implantitis, which is a pathological condition that can occur in tissues around dental implants.

Ask a question or schedule an appointment